Ahead of coordinated demonstrations held in Arab districts on April 15th, dubbed the ‘Day of Rage’, the regime rounded up cultural and human rights activists from the Ahwazi Arab community. Two of these prisoners of conscience were paraded on Press TV, the Iranian regime’s international propaganda arm, in December. Following months of incarceration in Ahwaz’s gruesome secret detention centre, run by the Ministry of Intelligence, the men "confessed" to a string of terrorist offences, claiming they were in the pay of Hosni Mubarak and Muammer al-Qaddafi. Hadi Rashedi, a chemistry teacher and brother of the former chair of Khalafabad city council who was also arrested, claimed to have been among a group of gunmen who killed a policeman, despite suffering from

Iran's report to UN on minorities did not mention Ahwazis

KARIM ABDIAN LEADS THE AHWAZI VOICE AT THE UNITED NATIONS 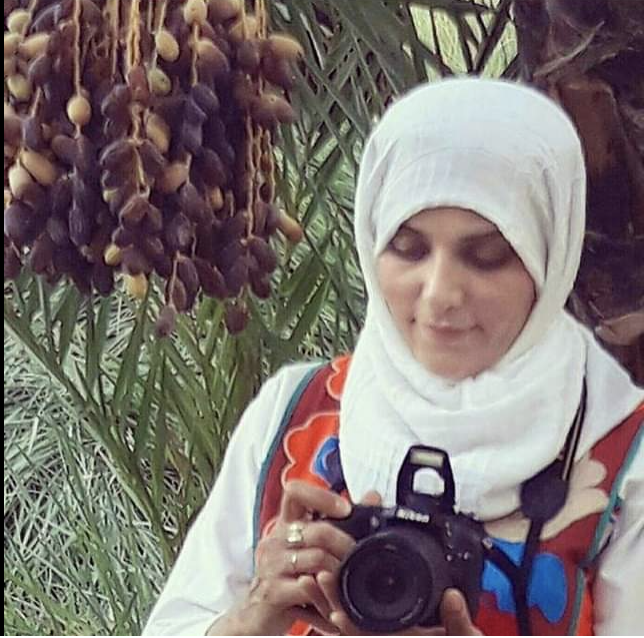